How to become President 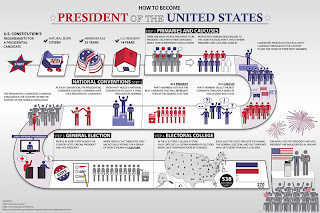 What's the process for becoming President of the United States? Use this poster to help kids visualize the path to the oval office!

Kids can vote in NC Primary

Want to weigh in on your picks for President, Congress and more?

Between April 26 and May 8, K-12 Charlotte-area students have the opportunity to cast their votes in the primary election with easy-to-use online ballots.  Voting will be open through 7:30PM on May 8. Results will be announced May 9.

To vote, click on the buttons below. On the ballot: A great year to use the Kids Voting USA curriculum!

We are proud to be a 20-year Kids Voting USA partner!

To access the free online lessons, take the following steps
3. After you log in, an introductory curriculum page will open.

4. Go to the bottom of the page, and select the appropriate links for your grade level
5. Using the curriculum
The Kids Voting USA curriculum is designed to be flexible and easy to incorporate into existing lesson plans.  Within each age grouping, activities are divided into 4 major themes. From the curriculum page, click on the appropriate theme to access the individual activities.

6. For your convenience, a PDF file of each activity is available for printing

8. Curriculum is aligned to national, state and district standards and goals. Alignment guides for the Common Core, North Carolina Essential Standards for Social Studies and other correlations are being developed in mid-2012. This content will be posted at www.generationnation.org and shared with teacher contacts. Contact us  for information.

How do we elect the President of the United States?

If Election Day is November 6, that's the only day we have to think about electing a president...right? Wrong! There are many steps in the presidential election process. And - surprise! - the president is not officially chosen until the Electoral College votes in December - and those votes are counted on January 6, 2013. Here are the major steps it takes to elect the President of the United States:

Announcement
Candidate announces that he or she is entering the race.

Primaries and Caucuses
Members of the same party run against each other, trying to become the party’s candidate. Each state holds its elections on specific dates in January-June.

Conventions
Representatives, or delegates, of each political party meet to talk about the party platform and officially nominate their candidate. This person runs for President of the United States. 2012 conventions:

Electoral College
Through the “popular vote”, voters are really voting for electors who are pledged to a candidate. The Electoral College is made up of all of the electors.

Inauguration Day
The president and vice president are sworn into office on January 20. In 2013, it is possible that the President will have more than one swearing-in ceremony. Why?

Electoral College
Office of the President
Path to the Oval Office
2012 Primaries calendar
Vote in the NC primary
Download handout - Electing a President
Posted by GenerationNation at 4/24/2012 04:31:00 PM

The Office of the President 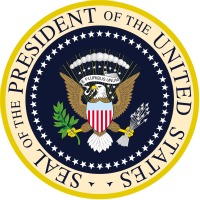 The President of the United States


The office of the President of the United States is one of the most powerful positions in the world.

There are only a few hundred words in the U.S. Constitution about the president’s duties and powers but those few words give the President many powers.

The origin of all presidential power is in the U.S. Constitution and to understand the presidential role as it is currently exercised, one must understand this important founding document.  In addition, through time and tradition, other expectations and powers are placed on the President even though they are not spelled out in the Constitution.

Article II of the U.S. Constitution outlines the office, role, responsibilities and powers of the President of the United States.


Constitutional roles and powers of the President include:

Additional roles and informal powers include:

U.S. Constitution
The Executive Branch
Office of the President handout
Posted by GenerationNation at 4/24/2012 03:23:00 PM 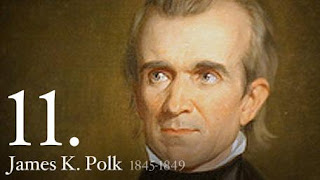 Did you know a president was born in Mecklenburg County?

The President James K. Polk State Historic Site in Pineville is creating a temporary exhibit to educate the public about the history of political conventions in the United States and the role of conventions in American politics!

It will also cover the 1844 Democratic Convention in Maryland and James K. Polk’s presidential nomination. Visit the James K. Polk siste and learn about the history of these lively events! The exhibit is open April 14-November 10, 2012.

James K. Polk is Mecklenburg's first president. Who will be the second one? Maybe you! 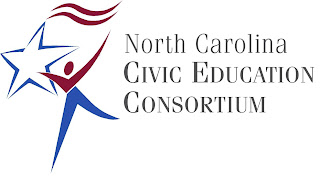 Find more in the Database of Civic Resources 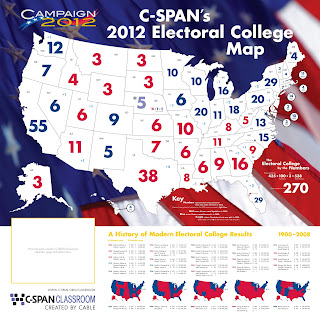 What is the Electoral College?


The Electoral College was established by the Founding Fathers as a compromise between election of the president by Congress and election by popular vote. Every four years, Americans cast their votes for president. Within each state, those votes go toward the electors who then vote for the President.