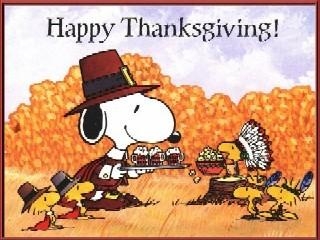 Getting ready to celebrate Thanksgiving? In addition to giving thanks, use this holiday as an opportunity for civic learning.

Some questions to think about and discuss:

History of Thanksgiving from History.com


Learn more about Thanksgiving:
Wikipedia
Resources from History.com
Learn about the Mayflower
Posted by GenerationNation at 11/21/2011 04:19:00 PM